The original 217 gallon brewhouse at Brewer’s Alley Restaurant and Brewery introduced craft beer enthusiasts to many varieties of local, independent beer. Since 1996, guests visiting the brewpub in Downtown Frederick took in the sights and smells of our copper-clad brewhouse producing award-winning beer. Due to the ever increasing demand for Brewer’s Alley brands, the original brewhouse was removed from its location at the brewpub in January, 2012.

Today, we produce and package Brewer’s Alley beer at an off-site manufacturing brewery called Monocacy Brewing Company, in Frederick, MD. At this location, the brewing staff from Brewer’s Alley brew each batch of our year-round and seasonal beers. In late 2012, our new, custom-built 93 gallon brewhouse was delivered for testing at Monocacy Brewing Company. This system was then installed at Brewer’s Alley Restaurant and Brewery in 2016 and serves as the launchpad for small batch seasonal varieties and new creations. 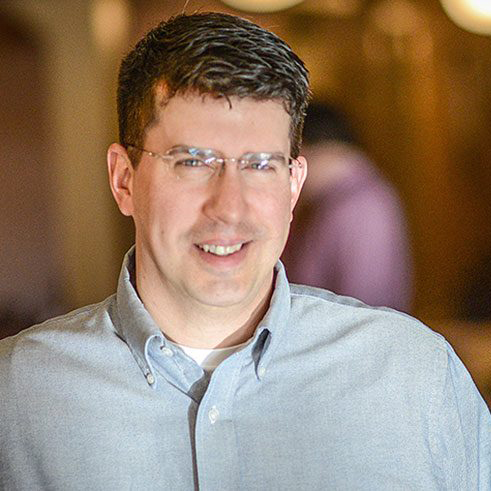 Explore Whats On Tap& on the Shelves

Signup to receive a complimentary birthday dessert and other special promotions. Be the first to hear about our upcoming events & offers exclusive to the Brewers Alley Club.